Saturdays from May to October
COVID-19 market protocol

"Saturdays from 8:30am to 1:00pm.
Please read our COVID-19 Market Protocols before attending. 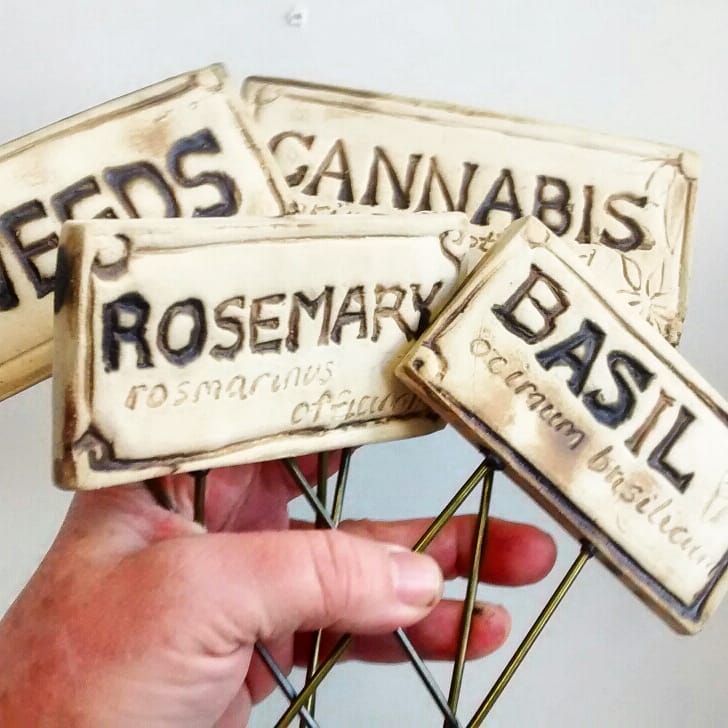 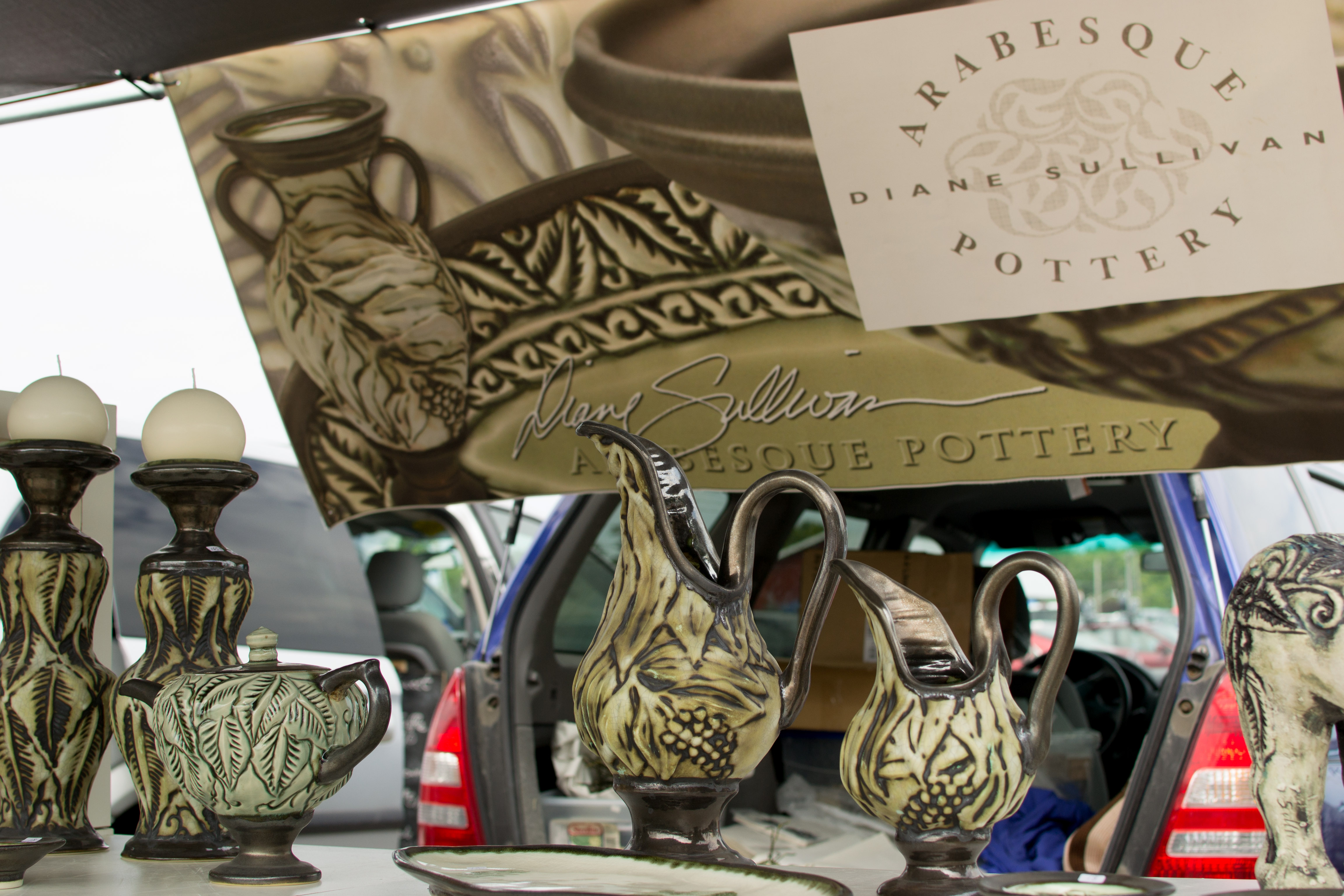 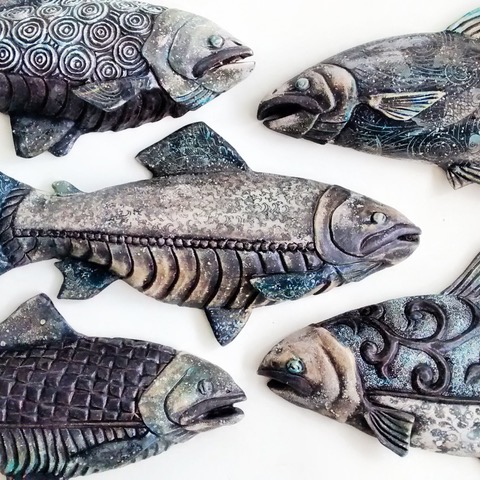 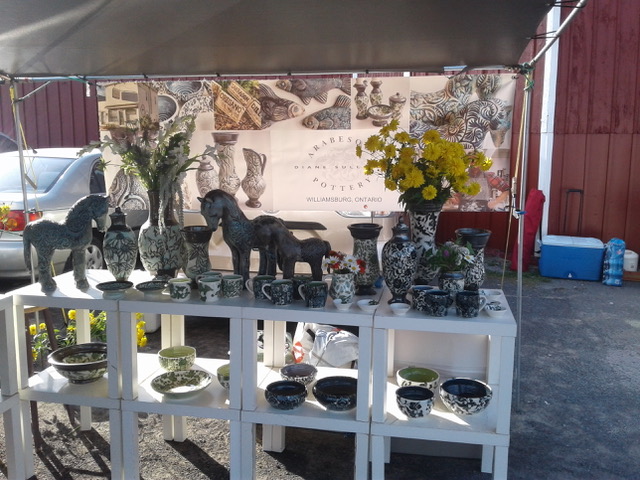 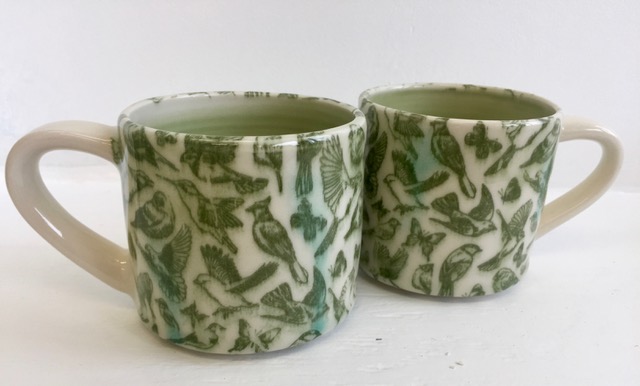 Diane Sullivan has a MFA in Ceramic Art from the University of Washington in Seattle and a BFA from the Nova Scotia College of Art and Design in Halifax. Her one-of-a-kind work has been exhibited internationally and her studio pottery line, Arabesque Pottery, is represented across Canada and into the United States.

Sullivan has engaged in critical writing on the ceramic arts and has numerous articles published in Contact, and Ceramics: Art and Perception; as well as in several books on contemporary craft including Utopic Impulses: Contemporary Ceramics Practice. She is the recipient of many awards including Alberta Foundation for the Arts grants (1996,2001,2003,2006) and Canada Council grants (1997,2000,2006). She has taught at several post-secondary institutions and continues to conduct workshops nationally.

Since 1996 she has been self-employed, marketing her work across North America through trade shows, retail shows and one-of-a-kind exhibitions. In 2009 she returned to Ontario, opening her own dedicated studio gallery in Williamsburg, south of Ottawa.

Q. What are your hours?

A.We are open Saturdays 8 a.m. to 1 p.m. from May to October plus have special markets throughout the year.

Q. Is there an Admission charge?

A. No, it is FREE to get into the market.

Q. How much is parking?

A. Parking is FREE and we have wheelchair access.

Q. How many vendors do you have?

A. We have over 100 vendors, something for everyone!

Q. How can I become a Vendor?

A. We would be happy to have you as a vendor, please visit our "Becoming a Vendor" page for more information.

Input the main text content for your module here.